We hope that you are enjoying the excellent summer weather and will have an opportunity to take a good break and return refreshed for the autumn.

In 2022 INBA continued to organize and host events under the theme of the United Nations Sustainable Development Goals. We were delighted to return to live in person events as well as hosting Webinars. In total we organized or hosted six events in the first half of the year. These events were of particular interest and relevance to companies doing business between the Netherlands and Ireland. INBA events and online content offer opportunities to Irish and Dutch companies to explore and promote sustainable business development and investment.

Our Patron, Ambassador Rogers, hosted the INBA AGM in the Brasserie Berlage in the Hague on February 2nd. Ambassador Rogers opened the AGM with an address outlining the impact of Brexit on trade and the importance of further developing the current substantial level of trade between Ireland and the Netherlands. The formal AGM was followed by dinner and the opportunity for networking.

Our second event in 2022, was organised in association with the European Chambers of Commerce in the Netherlands. The Webinar, Europe Today, featured a distinguished panel who addressed the European political and economic outlook in the context of the new Dutch Government, the new German Government, the French elections, and the French EU Presidency. 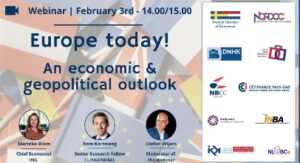 To celebrate International Women’s Day, INBA organized a live breakfast event on Monday March 7. INBA was honoured to celebrated broadcast and investigative radio and TV journalist, Ms Kevin Doris Ejon as our guest speaker. The INBA members and guests enjoyed the interesting and insightful presentation which was followed by lively discussion and networking.

INBA celebrated St Patrick’s Day with a Dinner at the Sofitel Legend Hotel in Amsterdam on March 17th. The guest speaker was Thimon de Jong a renown keynote speaker and leadership trainer. The guests enjoyed the high-quality meal prepared from Irish ingredients and the Irish music throughout the evening. Over 110 guests participated in networking during the drinks reception and after the formal part of the dinner.

In April, in association with Veolia and the French Chamber, INBA  organised a live seminar exploring the future of our food systems. A panel of experts explored the threats and opportunities for feeding the fast growing world population in a sustainable way.

The Embassy of Ireland in the Netherlands, the Clingendael Institute, and INBA co-hosted a breakfast discussion on the Geopolitics of the Euro to mark the occasion of Europe Day.

Professor Brigid Laffan, Emeritus Professor at the European University Institute and a leading expert on European Affairs, was welcomed  by H.E. Mr. Brendan Rogers, Ambassador of Ireland to the Netherlands. Following an introduction from Ambassador Rogers, we engaged in a discussion on the international role of the Euro.

The importance of trade and co-operation between Ireland and the Netherlands is increasingly being recognised post Brexit. In 2022 we have seen an increased pace in the number of  high level visits. The Dutch PM, Mark Rutte  visited Ireland in May; Ireland’s Minister for Finance, Paschal Donohoe, visited NL also in May; Tánaiste, Leo Varadkar, was in Rotterdam in early June and Minster of State, Robert Troy, came to NL in mid-June. INBA was not  directly involved in these visits but all had a business angle.  The visits underline the increased level of bilateral political/economic contacts between NL and Ireland.

INBA continues to maintain a high profile through social media. We communicate with our members and the wider Irish business community in the Netherlands through our Website, Twitter and LinkedIn.

Gordon Campbell, Chairman, on behalf of the INBA Board. 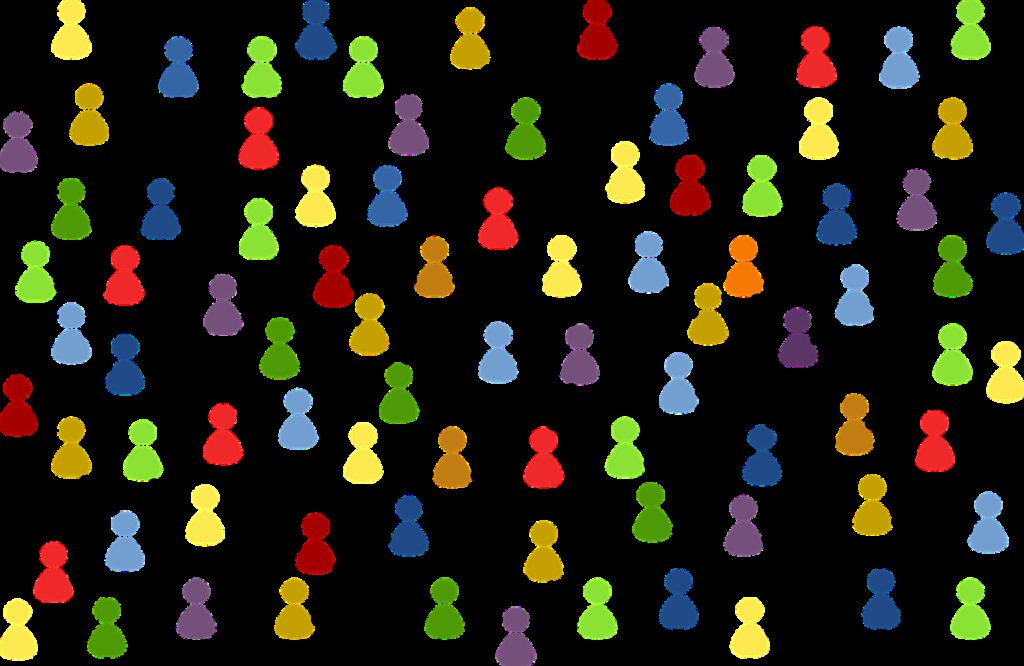 Read more >
Back to news